Patrol, part of the Operations portion of the Police Department, is administered by Lt. Lucas Allen who can be reached at 908-876-8309 or lallen@wtpdmorris.org. The Patrol Division is responsible for the initial response to reports of medical emergencies, accidents, fires and crimes, and as a result represents the group of police officers most visible to the public. Patrol Officers work a twelve hour shift that change twice a day. As a result the Patrol Division is organized into four squads. Each squad is composed of a Sergeant, a Corporal and three patrol officers. The Sergeant is responsible for the supervision and administration of the squad. The Corporal, assists, and stands in for the Sergeant in the Sergeant’s absence. The Patrol Officers are generally the first responders for any call for service by the public.

Police Vehicle Patrol Officers respond to medical emergencies, provide the initial investigation for reports of criminal violations, investigate motor vehicle accidents, domestic violence reports, and reports from the public. Patrol Officers enforce NJ State Criminal Statutes and Administrative Codes, NJ State Motor Vehicle Statutes, and Township Ordinances. If a person needs the assistance of the Police Department, it is generally one of the Patrol Officers that will first assist them. If you need a police officer, please call 908-876-3232 and select option 0.

Residents can bring their unwanted or expired household medications removed from the original packaging and placed in a zip lock or similar type plastic bag to the Washington Township Police Department 24 hours a day. Residents can place their medication into the Project Medicine Drop box which is located inside Police Headquarters at the police station anonymously and free of charge. The medications will then safely and properly be destroyed.

No liquids or sharps/needles can be taken at this location 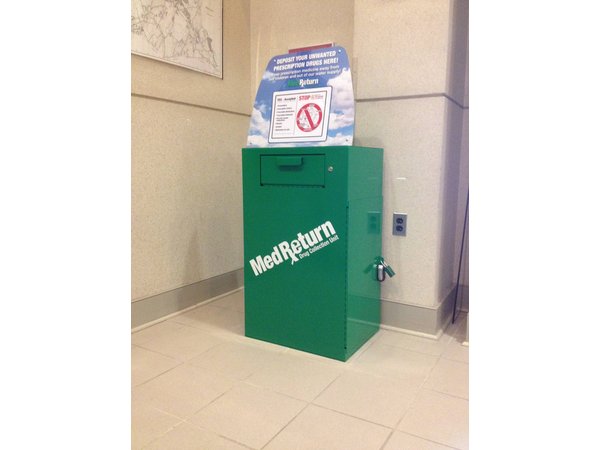