Offices Open 7:30 am to 5 pm Monday to Thursday 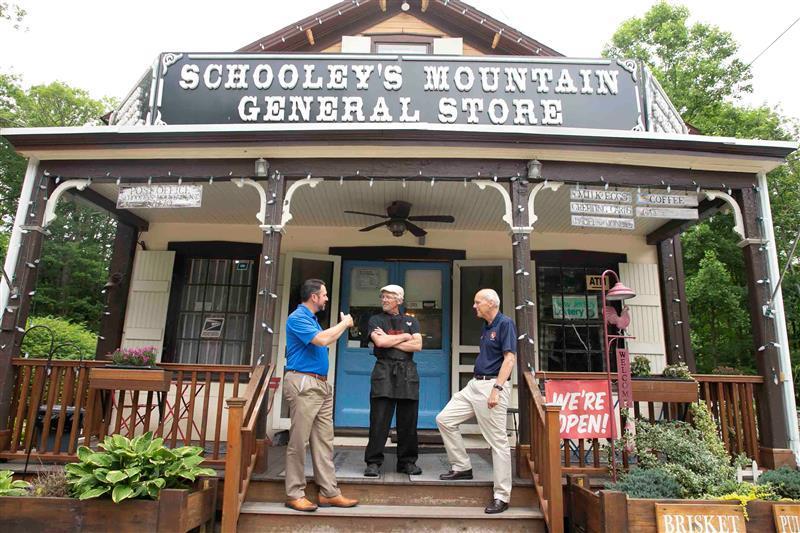 “It’s absolutely going to help. It’s going to help me get back to where I belong, get me back in the right direction and hopefully get the ball rolling again,” said Peter Aldrich, owner of the General Store since 2006.

Morris County Commissioner Deputy Director John Krickus presented the grant to Aldrich along with Washington Township Mayor Matt Murello during a visit and tour of the store, which was originally opened around 1803.  Located in the heart of one of the township’s most historic areas, the store and the region has been visited by U.S. Presidents over the years, including Ulysses S. Grant, William Henry Harrison and Franklin D. Roosevelt. 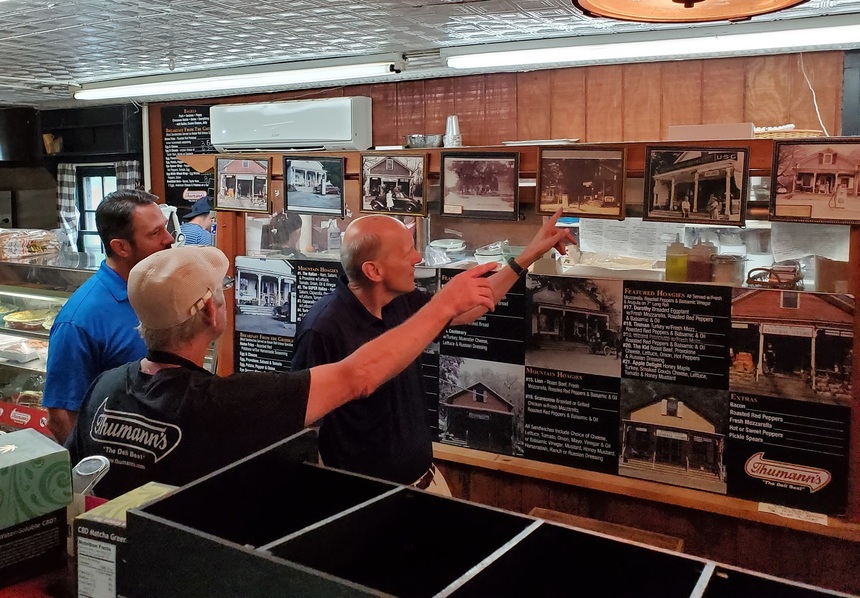 Old photographs of the General Store through the ages adorn the old building, which has had many names, but continued to operate as a market and deli, and continues to house one of the region’s oldest Post Offices. However, Aldrich said the store struggled after the pandemic hit in 2020, was forced to close for a time and barely survived.

“We really appreciate someone like yourself hanging in there. We know it it’s been really, really tough – and we made this one of our priorities,” said Commissioner Krickus of launching the small business grant program. 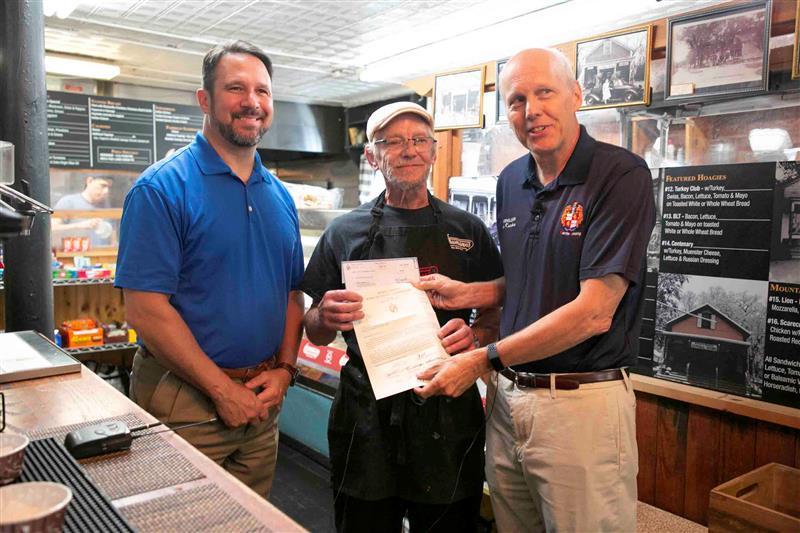 About $2 million remains in the Morris County Small Business Program, which has provided most successful applicants the maximum $15,000 permitted in the grant program. The Commissioners continue to personally deliver some of the checks to let small business owners, as well as nonprofits know the program remains active.